Building a Shared Future for all Life

So, what about biodiversity in our region? The biodiversity of New York includes all the different species of animals, plants, fungi, and even microorganisms and bacteria living in the state. No one knows the total number of species in New York. There are tens of thousands of species of plants and animals alone, and more species are being discovered every day. The biodiversity of New York also includes genetic differences among individuals of the same species. Additionally, it includes communities of plants and animals that occur together. 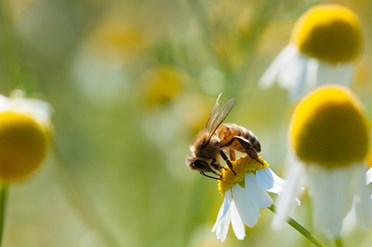 Conserving as many plants and animals as possible is important for the benefit of humans and of other species. Individual species help meet our basic needs; for example:

Each species is a unique part of our natural world and cannot be replaced if lost.

During the last century, human impacts on our planet have led to an increasing and alarming loss of biodiversity. Loss of suitable habitat is the major cause for declines in species populations. Development, wetland filling, and other activities reduce the total amount of habitat.

In addition, the spread of invasive non-native species has dramatically changed the composition of New York's lands and wildlife. They often reduce or replace native species populations. For example, the chestnut blight fungus from Asia nearly wiped out the American chestnut within 30 years. Now, this formerly common and tall tree is much reduced in number and in size.

Pollution has been greatly reduced over the last 40 years. However, acid rain, pesticides, and fertilizers still alter the chemical balance of New York's lakes and rivers to the detriment of fish and other aquatic life.

How Can we Build a Shared Future in Central New York?

There are many ways that you can help support biodiversity in our region right in your own backyard.

Pollinators come in all shapes and sizes: butterflies, beetles, birds, bats and even humans. Bees are some of the most important crop pollinators. They increase production of about 75 percent of our crop species. When we think of bees, we tend to think of fat, fuzzy, black and yellow insects buzzing around the flowers in our garden.

Melissa Butler, a Nurse Practitioner with SOS, tells us how she started tending to bees. “I started bee keeping about seven years ago, after hearing about colony collapse disorder and the effects of climate change on our pollinators.” Dr. Bogosian mentored Butler and taught her about raising honey bees. “I have five hives in several locations in the Syracuse area, including two hives in my back yard in Marcellus. We have had three swarms this year - the first during Mother's Day brunch which we have been able to capture and distribute to new homes. My 12-year-old son has helped me with the bees and will use the experience for his 4H project this year.”

Butler says that the best thing SOS employees can do to help the pollinators is to plant pollinator friendly plants in their yard and avoid pesticides. Some plants to try out to help pollinators include Lavender, Sunflowers, Asters, Coneflowers, Black-eyed Susans, Rosemary, Honey Suckle, Mint, Oregano, Zinnia, Crocus, Yarrow and Sage.

We are in the middle of what’s becoming a popular trend – No Mow May. No Mow May is a conservation initiative first popularized by Plantlife, an organization based in the United Kingdom, but which is gaining traction across North America. The goal of No Mow May is to allow grass to grow unmown for the month of May, creating habitat and forage for early season pollinators. This is particularly important in urban areas where floral resources are often limited.

Pesticides are materials used to control pests such as insects, rodents, weeds, molds and germs. Because pesticides are designed to have an effect on living things, they can be harmful to people and the environment, especially when they are used, stored, or disposed of improperly. Recommendations to reduce pesticide exposure include using non-chemical methods for controlling pests; use, store, and dispose of any pesticides properly, or allowing weeds to grow in your lawn.

By filling your gardens with diverse, native plant species and limiting pesticides, you can create more pollinator-friendly spaces and help keep their local pollinator community diverse, healthy and beautiful. 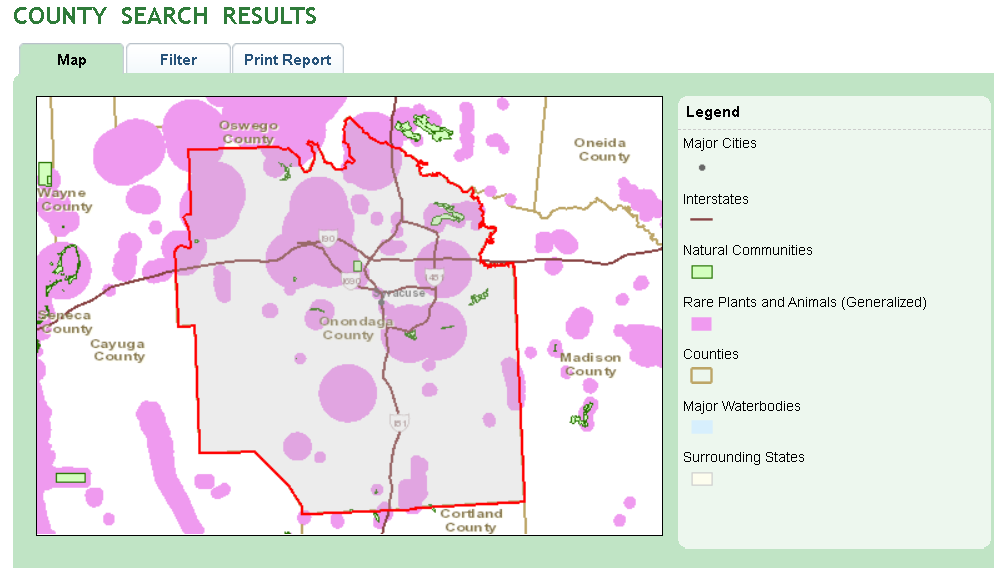