For nearly two decades, Syracuse Orthopedic Specialists (SOS) has provided total orthopedic care near Syracuse, NY and the surrounding regions. With a team of some of the best orthopedic doctors and the latest advancements in medical technology, our patients get the care they need for a healthier, happier life.

The true creation of SOS as we know it today started in 1999 with the merging of two high quality Orthopedic groups. This merger and ensuing mergers allowed the surgeons to make investments in technology, facilities and quality staff to enhance Orthopedic Care.

In 1999, 9 doctors and 3 medical offices from CNY orthopedics merged to become a part of Syracuse Orthopedic Specialists, PC.

May 2002: Syracuse Orthopedic Specialists continued to grow, as University Orthopedics and Sports Medicine merged with SOS. 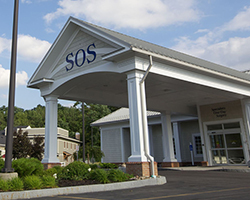 SOS Expands to 350+ Employees Across 7 Offices

In 2008, Dr. Battaglia joined SOS as a Sports Medicine and General Orthopedics specialist. 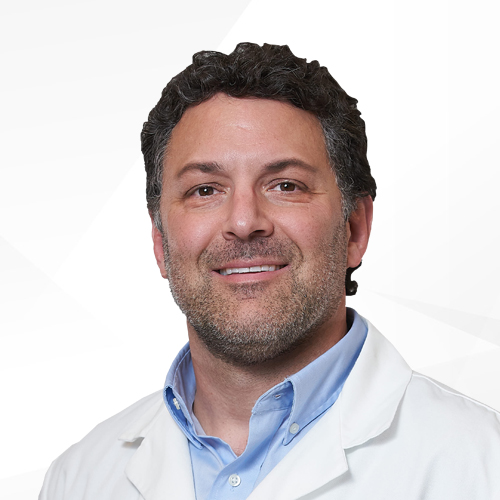 In January 2010, SOS opened a Hand Center on the second floor of 5719 Widewaters Parkway in DeWitt.

In addition to the Hand Center opening, 2010 marked the addition of 2 Operating Room Suites.

Dr. Ryan Smart, a Sports Medicine Surgeon, is added to the SOS team. 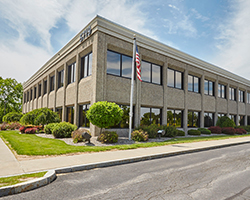 In addition to the founding of SOS PLUS, a new office in Baldwinsville, NY opened its doors.

Additionally, the Heritage Commons office opened with the SOS SHOP on location.

In August 2013, a second SOS PLUS office was opened on Onondaga Hill.

The same month that the SOS PLUS Onondaga Hill location was opened, Dr. Naven Duggal, a Foot & Ankle physician, joined the SOS team.

SOS also transitioned to Electronic Health Records (EHR) and a patient portal in 2013. 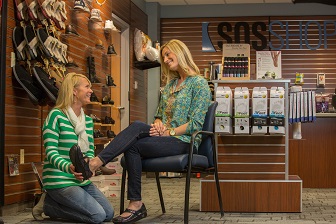 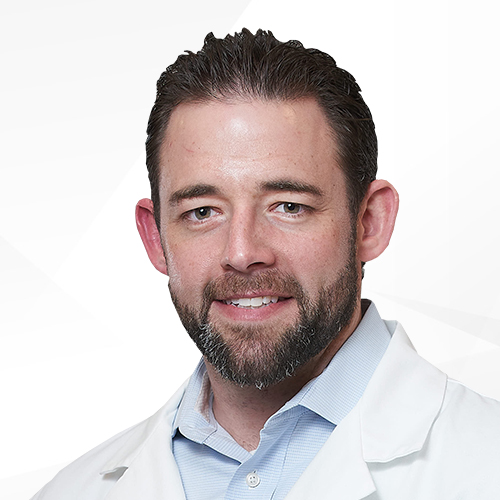 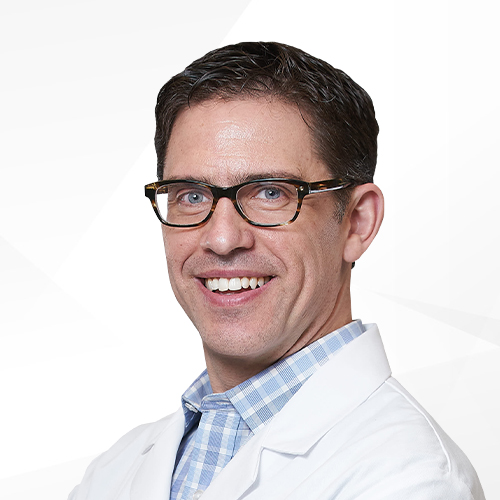 In 2016, SOS was listed among the Top 25 of Central New York's Best Places to Work. In the same year, 3 new orthopedic care providers join SOS. 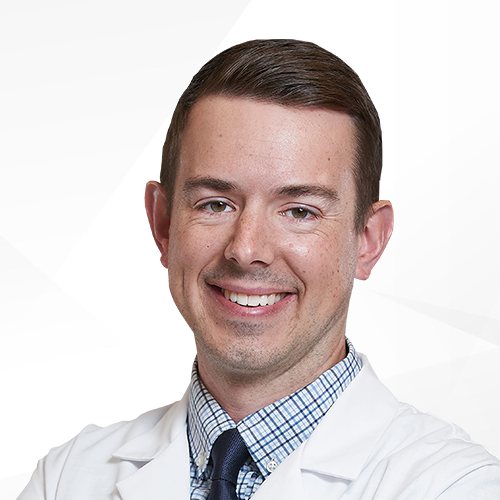 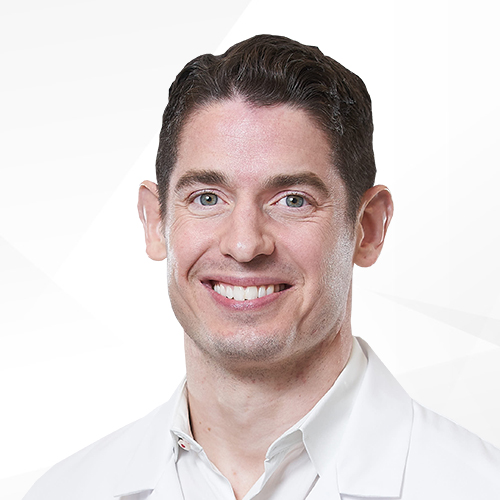 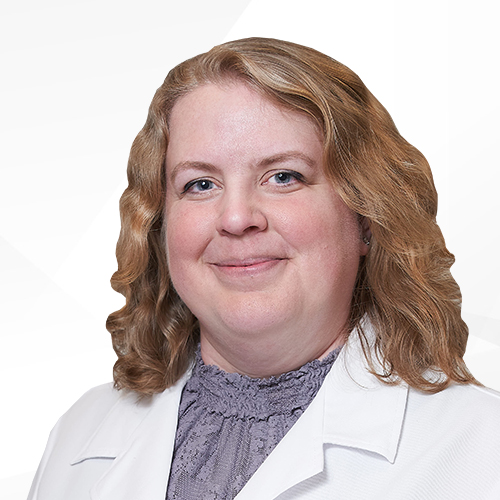 The Specialists’ One Day Surgery Center opened in April on East Taft Road, along with our SOS Airport Road location. 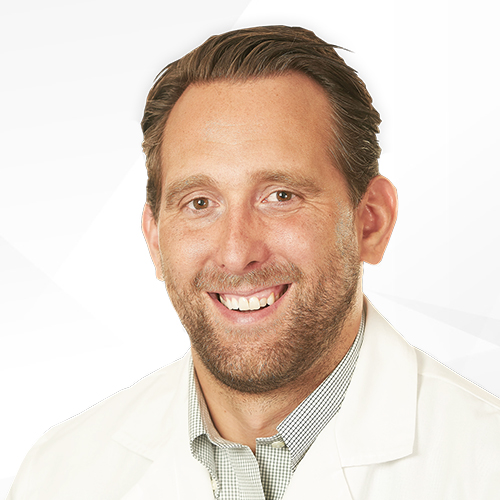 While our organization has changed for the better since its founding in the late 1990s, we're still committed to providing the best, individualized care that meets the unique needs of each patient.